Math is one of those subjects which needs to be taken care of right from the beginning or else there is a high possibility your kid may develop a Mathematical anxiety growing up. Math is certainly not a favorite subject for many and if your kid does not like it, you are certainly on a tough road. Not to worry, cause there are plenty of cool Math Games Apps available for smartphones which are fun to play and they will get your kid more acquainted to maths. We have rounded up 8 Cool math games Apps which are quite capable of train your kid’s brain.

Sharpen your mathematics skills in the endless and adventurous mathematics run game. “Cool Math Endless Run” is the educational game i.e math game that keeps you up in maths and also lets you practice maths while playing. It is a fun game with unique learning mechanism that boosts childrens’ knowledge.

The basic concept of playing this game is, all your friends are kidnapped and taken to the Halloween town. You need to save them before midnight and so they do not turn into scarecrows. Keep playing this educational game, Unlock exciting as well as cute unknown friends and enemy characters. This game tests your speed i.e how fast you are in maths. Suitable game for all kind of people.

Key Features Are As Follows –

Download The App For Free From Google Play Store: 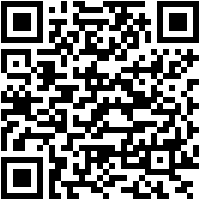 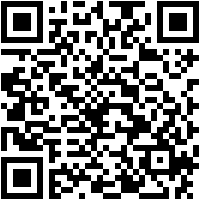 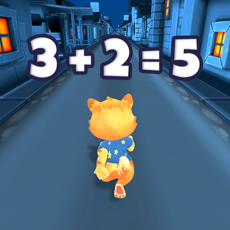 From now on , you won’t get bored while learning maths as because the “soneg84 Games” has brought to you a new math game which is “Math Master – Math Games” that helps in polishing your mathematics skills. This interesting math games app gives you different math related questions which you need to solve for leveling up. The app teaches you to count in mind quickly. With the help of this game, one can improve IQ level, memory and analyzing ability. Download available for free on google play store with in-app purchase.

Features Available In This App –

Download The App For Free From Google Play Store: 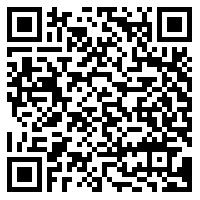 “Chhota Bheem Maths Vs Aliens” is an impressive maths game with lots of “Chhota Bheem” cartoon characters. The basic scenario of this game is, the people of “Dholakpur” village are being attacked by the aliens and they are converted into aliens. Somehow, “Chhota Bheem” has saved one of his group members “Jaggu” and turned him back to human as before. The way to save others is to use the power of math magic. You need to show your math skill and help Bheem in saving village members.

Key Features Are As Follows – 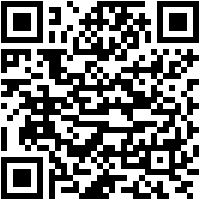 Get it from App Store: 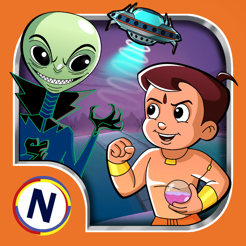 “Brain math Game” is the best-rated game offered by “Tolan” for Einstein Challenge. With the help of this game, test your mental ability and compare your self with others. You have to beat others to move ahead. This app helps in constant brain training, mind development and also keeps your brain active.

How to play this game?

After you install and run the app, get several bubbles that contain several numbers inside. The thing you need to do is to quickly add the numbers and then that bubbles/number will be hidden and you will be given four options with one correct and you need to select that correct one then move towards the next level. With a wrong selection, one option will be decreased next time and then you will need to select the one form the remaining three options. 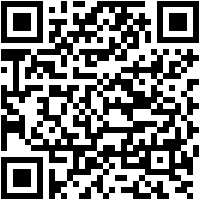 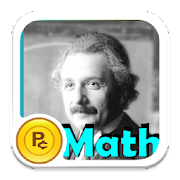 Practice maths while having fun. This “Math games, Mathematics” app is based on the principle of “Cognitive Psychology” that helps in learning as well as practicing different mental skills, attention, concentration, logic and more. This app provides many mathematical methods like tough squaring and root. The app also guides you while solving different mathematical sums.

Key Features Of This App Are As Follows –

Download The App From The Google Play Store For Free: 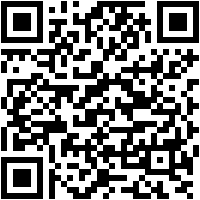 Improve maths skill and maths calculation speed with this “Kids Math” app. The app contains different exercises with maths questions for kids/children from 6-16 years old and the categories based on the difficulty. This app covers following topics – addition, multiplication, division, subtraction, number sorting, counting and comparison.

Key Features Are Stated Below – Improve your mathematics skill while playing a game on your smartphone. This cool maths practice and game app offered by “Choloepus Apps” will let your kid learn math in a fun way. This app supports 10 different languages. 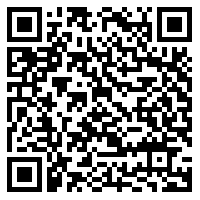 This educational game for kids who face difficulty while solving maths is quite effective. The app basically is divided into three different parts, that are – Kids Math Tests, Sum Finder, Math Matching Game. Usually, many games or app contains annoying ads or some adults content but while talking about “Kids Math By Mobiloids”, we can tell you that this game does not contain any notification bar ads or any adult content as of now. 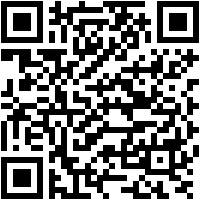